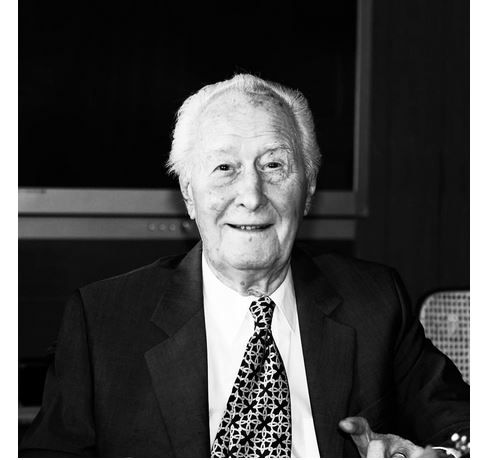 Mr Tibor Lovrencic died in Zagreb, Croatia at the age of 103.

By profession a civil engineer, and by vocation an athlete and cynologist.

The doyen of Croatian cynology, Mr Tibor  Lovrencic has been a judge for all dog breeds for more than 50 years.

An active cynologist since 1947, he was one of the founders of the Croatian Kennel Club (then the Associatian of Cynologists of Croatia), the German Shepherd Club in Zagreb and the Club for Sporting breeds in Zagreb.

With his interests and knowledge, he participated in numerous cynological publications, as well as in the improvement of Croatian cynology.

At the European Dog Show in Zagreb in 2007, he was awarded with the golden badge of the Croatian Kennel Club.

His last judging appointment was in 2010 at the Champion of Champions event in Zagreb.

Eager to stay cynologically informed, he was a passionate reader of the official kennel club magazine until the last issue.

It was a great honour to know Mr Tibor Lovrencic, who lived cynology with full lungs all his life. 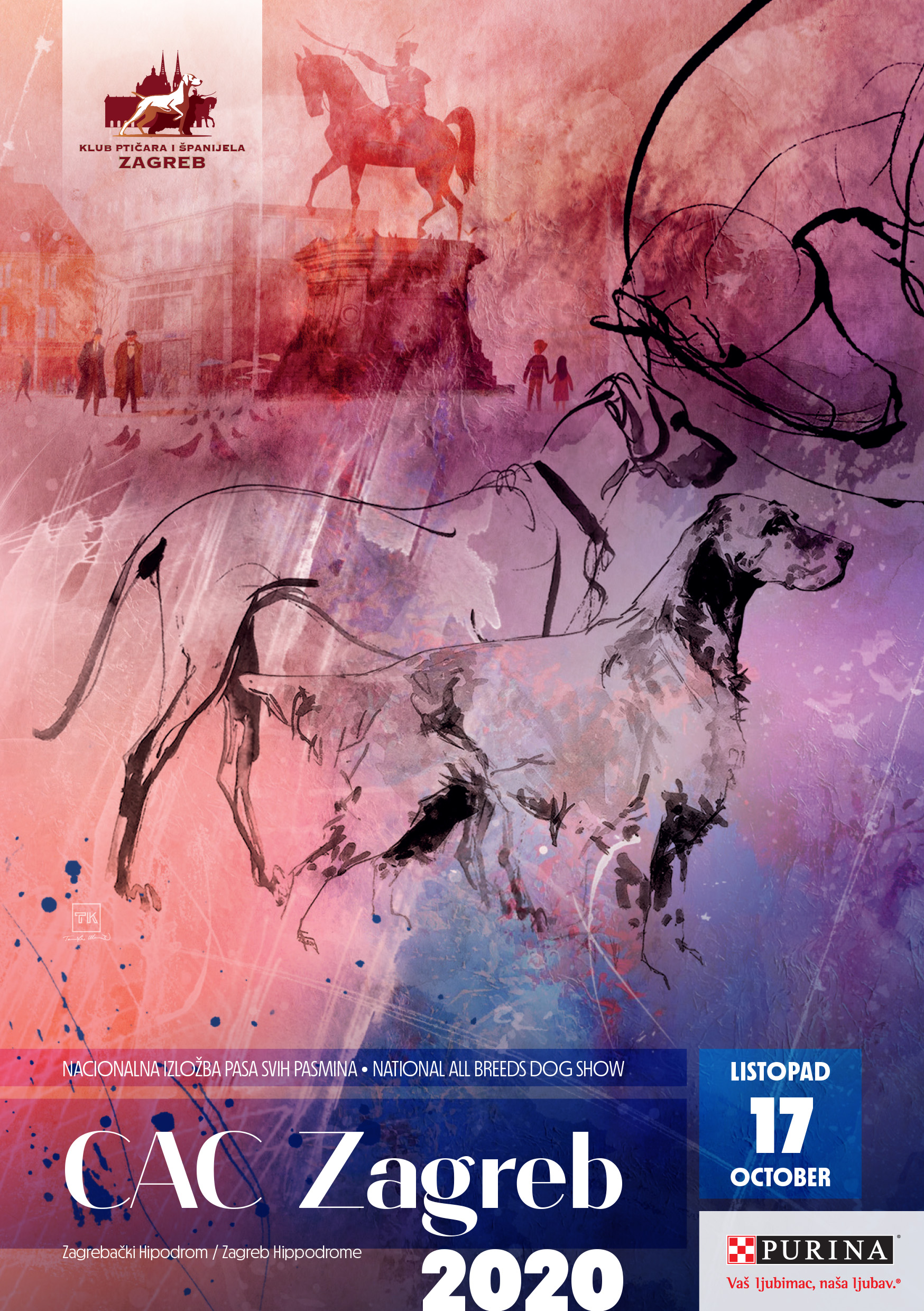