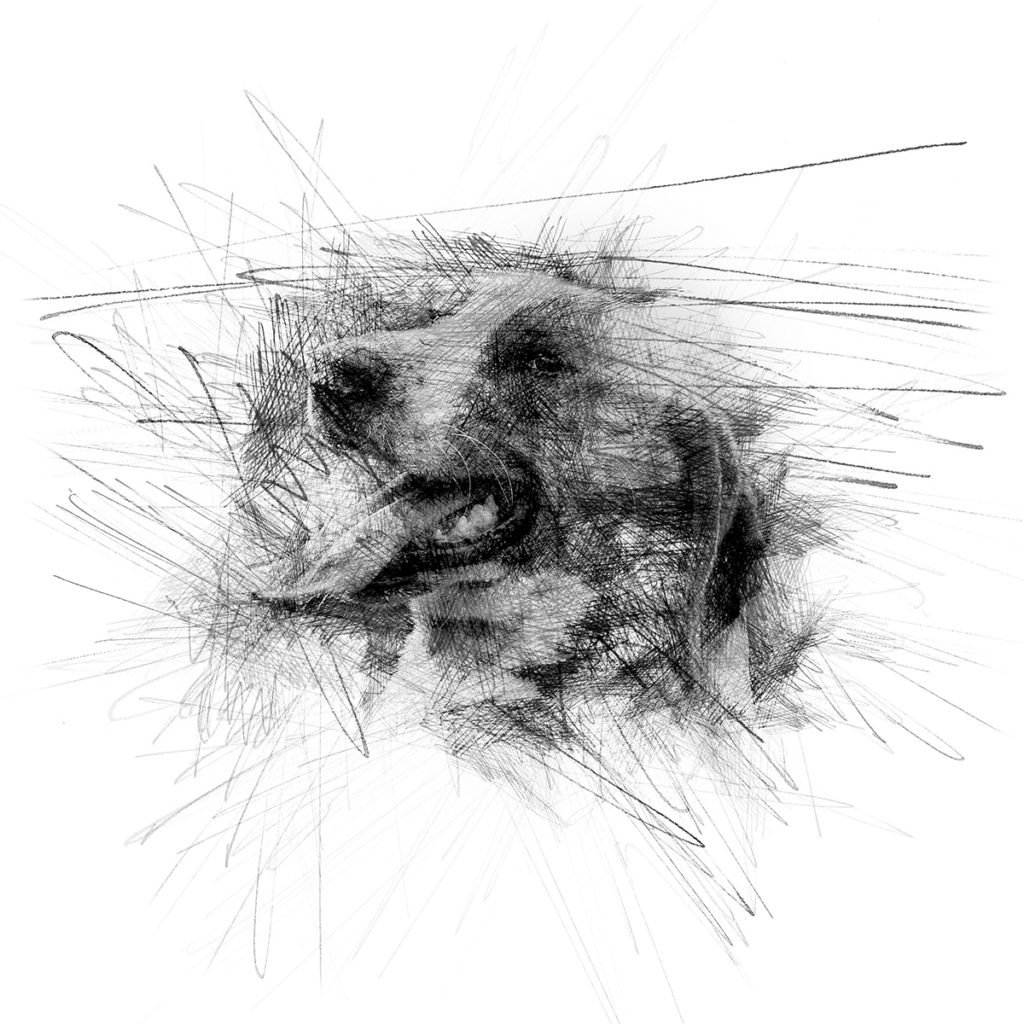 The breed is easy to train. This is a universal hound with a clear and melodic voice for hunting in all areas. Docile, neither nervous nor aggressive, reasonably lively temperament. Very devoted to the owner.

Strong hound-body, medium sized dog with balanced movements. The characteristic red-wheaten colour comes in all shades.  The white markings are on head, neck, on the fore chest, the chest, the belly, the lower limbs and at the tip of the tail. The difference
between the genders has to be distinctive.

Posavatz, the scent hound from the Save Valley is an old hound breed, which descents from a type of the “Illyrischen Hound of Red Colour with markings”. In the cemetery chapel next to the village of Beram (Istrien) one can find in the fresco, dating from 1474, “The bow of the three Kings” a dark wheaten dog with dropped ears. This was the first portrayal of the Posavatz Hound. The next portrayal is the altar fresco “The motherhood of the Holy Virgin Mary” from the 16th century in the Mother of the Angels Church in Veli Losinj, where the ancestor of today’s Posavatz Hound is depicted. There is also a description of this hound in a manuscript from the year 1719 of the Dakovear  Bishop Petar Bakic, where it says, that the breeding of these hounds was already well known in the 14th century. Franjo Bertic describes the Posavatz Hound in the year 1854. The FCI published the first Standard for the Posavatz Hound on April 8th 1955. 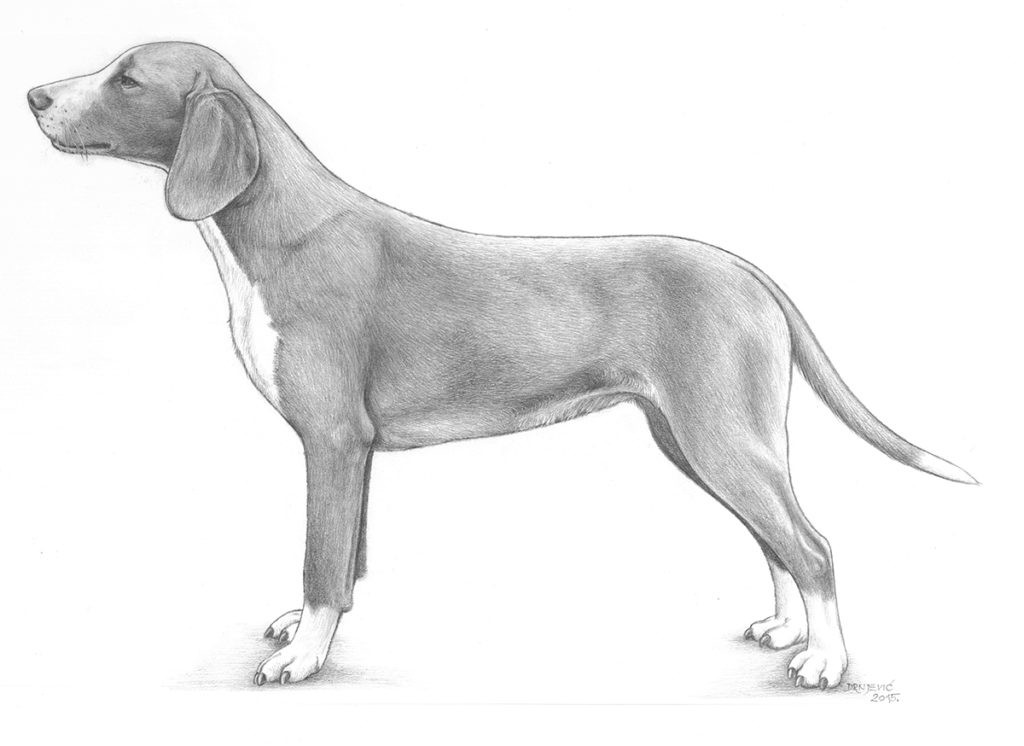 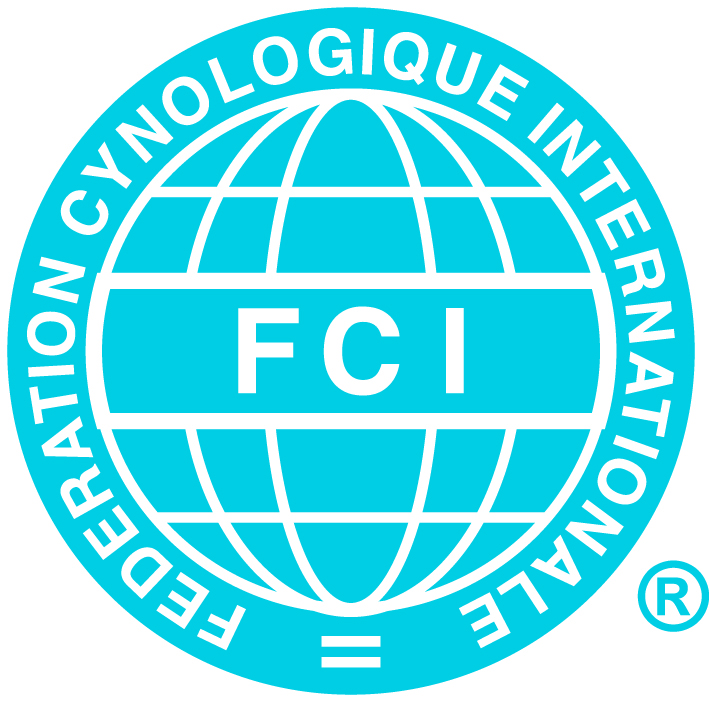 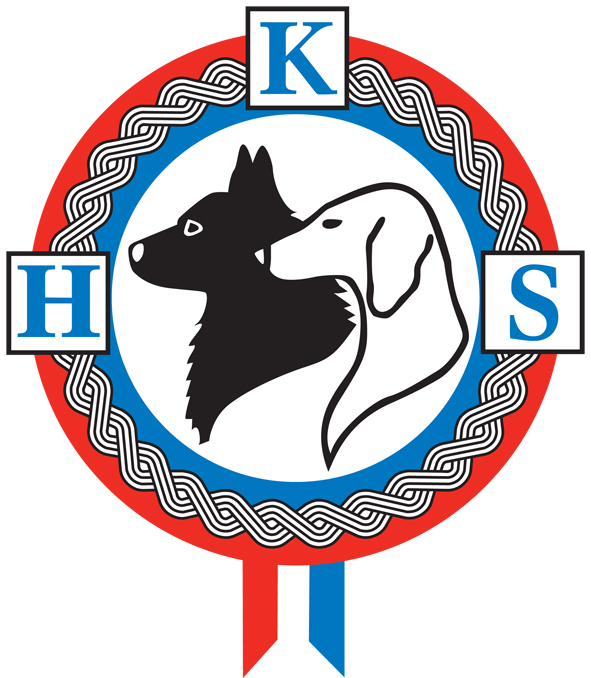 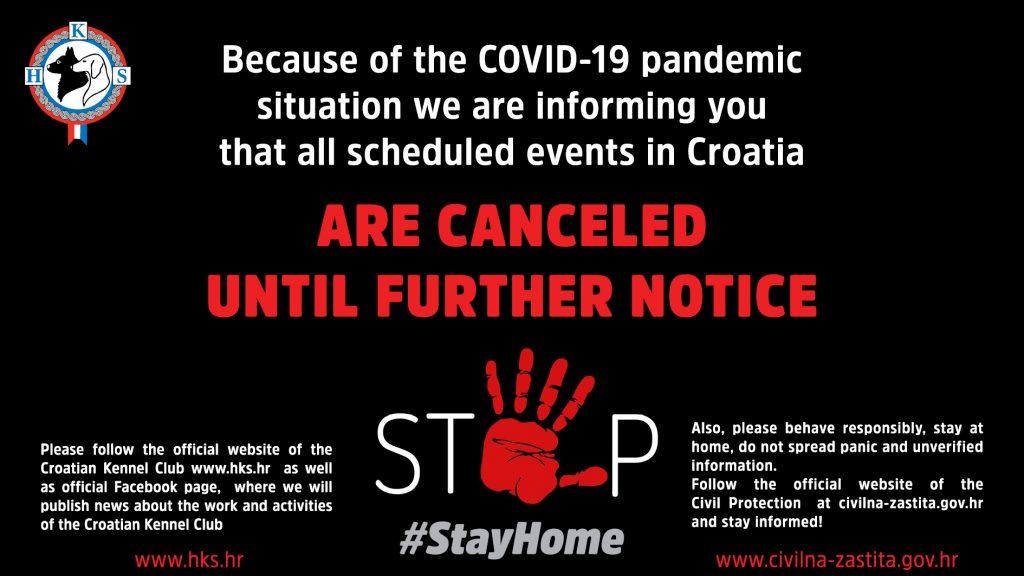 We would like to inform you that the Croatian kennel club will continue to work as stated:

• There will be no meetings, meetings of the Committees or bodies of the HKS in our premises

• All scheduled events are canceled until further notice

• All communication will be done exclusively by email

• HKS staff will continue to work from home