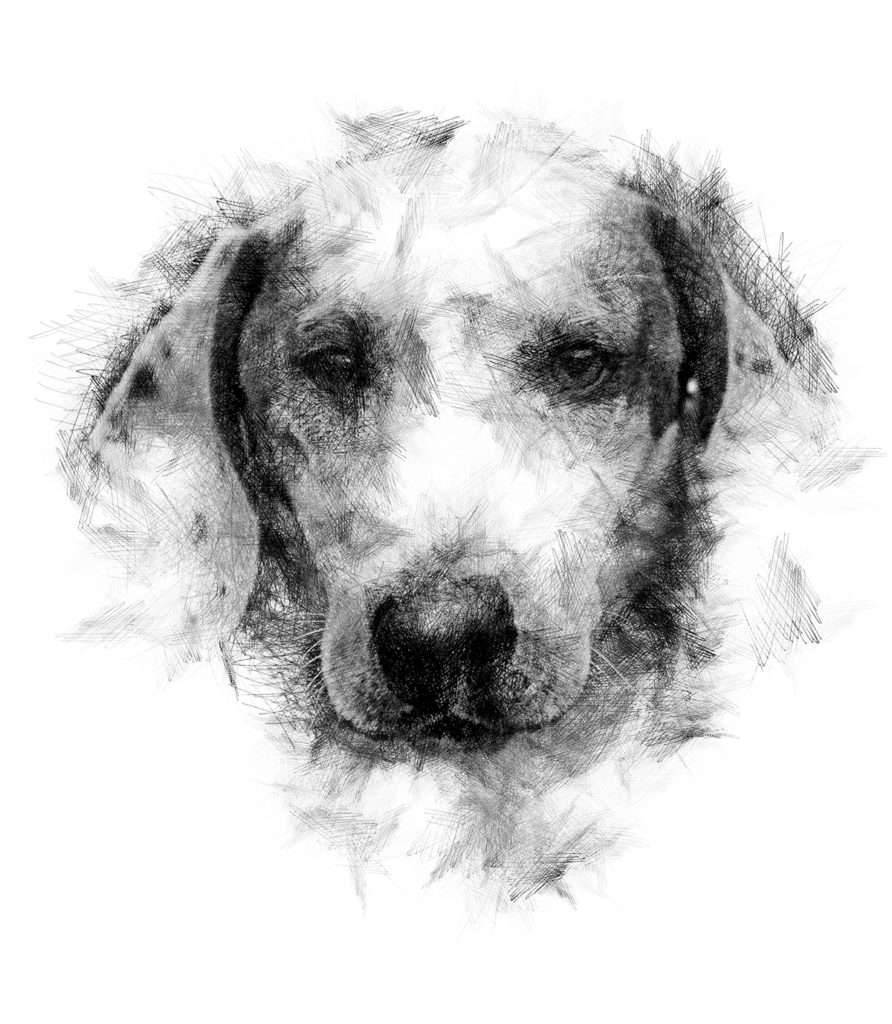 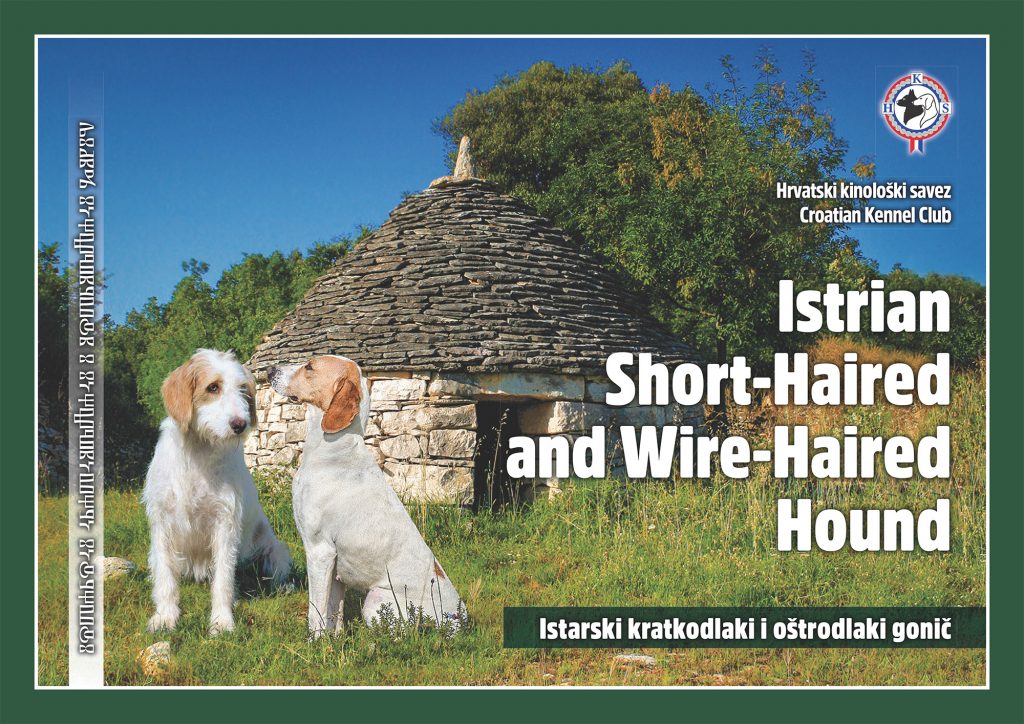 A dog of noble appearance with a hound-like strong body, of medium size. Slender, elegant body without any coarseness, with harmonic movements and short, fine hair of snow-white colour with orange markings on the head and body. The difference between male and
female has to be distinctive.

The breed is easy to train for hunting and is very popular with the huntsmen due to its excellent hunting abilities. This hound is particularly suited for hunting in rough, stony areas (Karst-areas) but also in all other hunting areas. The voice is strong and melodic.
Of lively temperament, gentle, docile, obedient, neither nervous nor aggressive. Devoted to his owner. Wary of strangers.

The breed descents from an old type of the “East Adriatic white hound with markings”. The earliest proof of this can be seen in the Franciscan monastery in Dubrovnik, which originates from the time between 1327 and 1348. The Capital column of four dogs shows the old type of this hound. The Istrian Short Haired Hound can be found on a painting from the year 1474 “The bow of the three kings” in the cemetery chapel next to the village of Beram (Istrien). The altar painting from the year 1476 “The mother of Mercifulness” in the church of the holy Francis in Zadar, where in the left bottom corner an ancestor of today’s Istrian Hound is shown. He was shown then with a three-coloured coat. The description of this hound can be found in the manuscript of the Dakovoe Bishop Petar Bakic from the year 1719, where it says that the breeding of the Istrian Hound was already known before the 14th century. The first Standard for the Short-haired Istrian Hound was published by the FCI on the 2nd of April 1955. 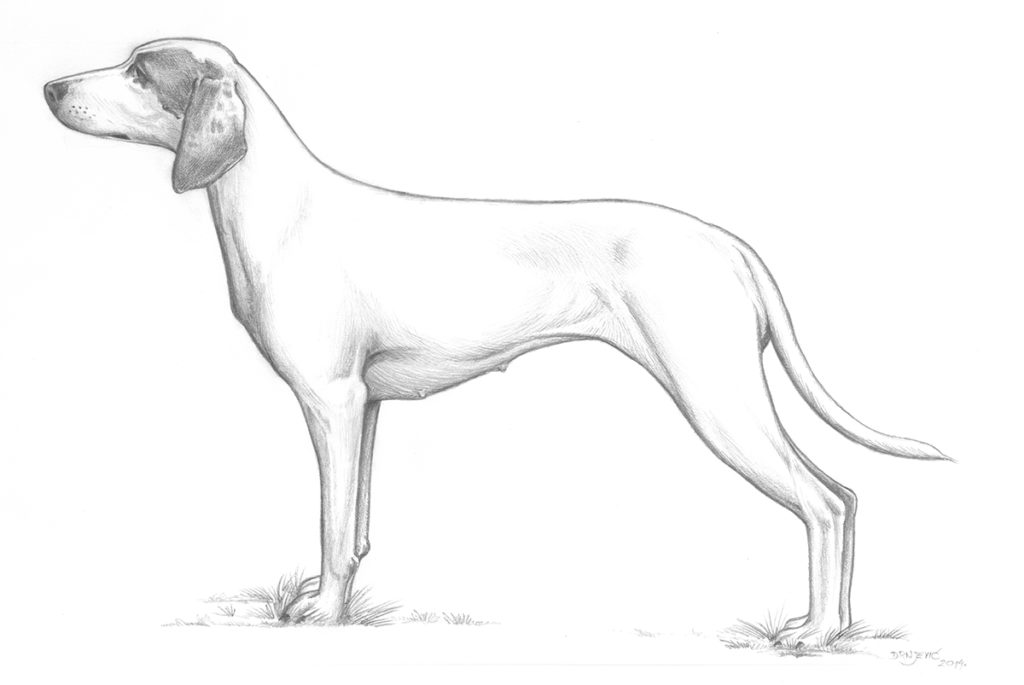